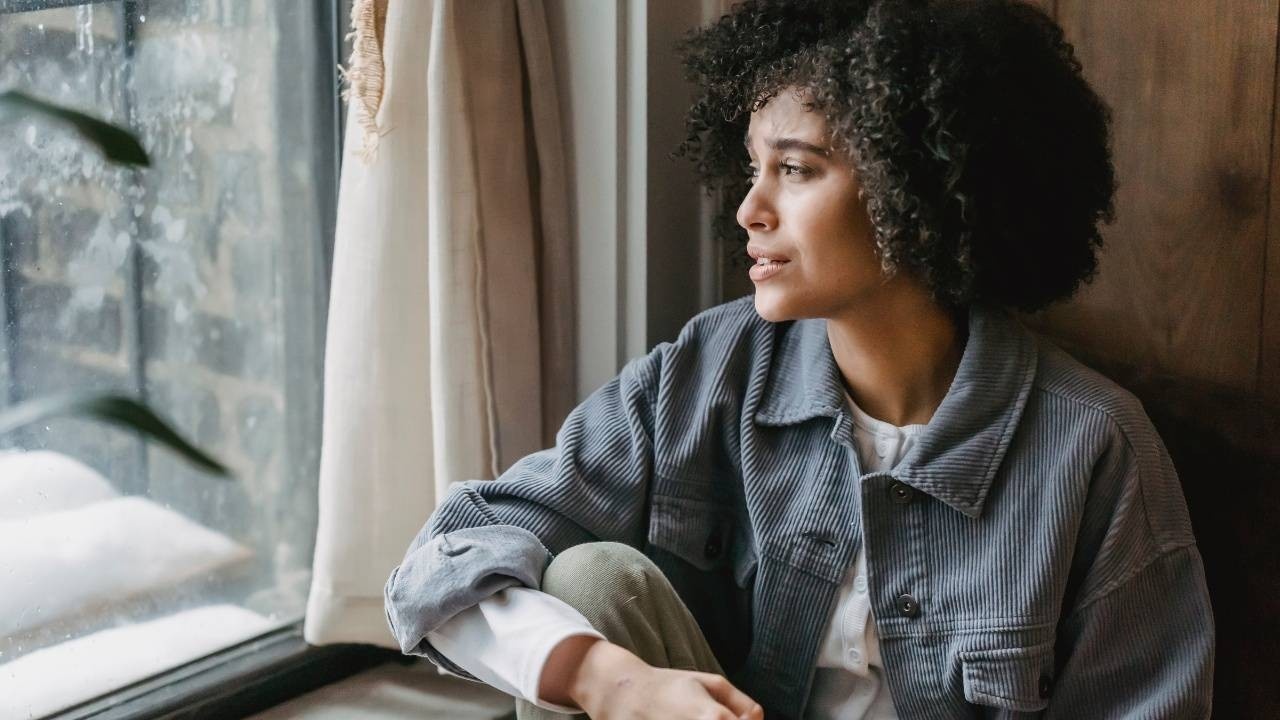 Why Is It So Hard to Let Yourself Grieve?

A question came in from transplantlyfe.com, where I had the honor of participating in an ask-me-anything conversation about grieving the body you had.

Now, Transplant Lyfe, just so you know, is a network, a whole community of transplant recipients, care partners, donors, and transplant experts. So the question was...

Why is it so hard to let yourself grieve?

Now, I thought about this answer. I sat with this one actually for a while because right away, the first thing that came up for me was control.

We, as humans, like to control things, in case you didn't notice.

And not just things outside of our body, but sometimes things in our mind. For example, we feel that we can compartmentalize.

Many people tell me they can compartmentalize, and I don't actually believe it's possible. I think that people like to tell themselves it's possible. But you know, at the end of the day, you can try to bury something in your mind, but it will always be there, even if you try to control it.

And sometimes, we don't want to grieve because we want to control our mood and our feelings.

We just want to feel stable or good or not think about the thing that's really bothering us. Sometimes we do it by feeling numb. So the thing is, when it comes to emotions, it's important to not control them because you actually really can't.

So that's one of the reasons it's very difficult to grieve.

Not being ready to grieve

They didn't come out in a pretty way either because I realized I was trying to do a combination of things. Well, number one, I was trying to control it. Number two, I really wasn't ready.

And my mentor, John Terrell, talks about sometimes, when we are grief-stricken, we are just not ready for the tears. We're not ready. And we might feel dead inside. We might feel empty and numb. And this is our body-mind protecting us and separating us from the pain.

It's a survival mechanism in the body.

So it's important to be gentle with yourself and allow yourself to feel whatever it is that you feel and trust that feelings will start to emerge and be digested.

And when you're grieving, it's not just sadness. I mean, sometimes grief shows up as anger. Sometimes it can actually show up in some strange ways or spontaneous acting out; whatever it is, it's your way of grieving.

So it's important to just be in touch with your feelings and realize that, number one, we like to try to control things.

Actually, on my podcast, Better Mental, where I'm the cohost with Leanna Lee, we're actually doing a whole season about control. That's the theme, and we have a lot to say about that.

So, in summary, here's why it's hard to let yourself grieve. Number one, control, and number two, sometimes you're just not ready.

A FREE dose of exclusive wellness and D&I insights for HR leaders. 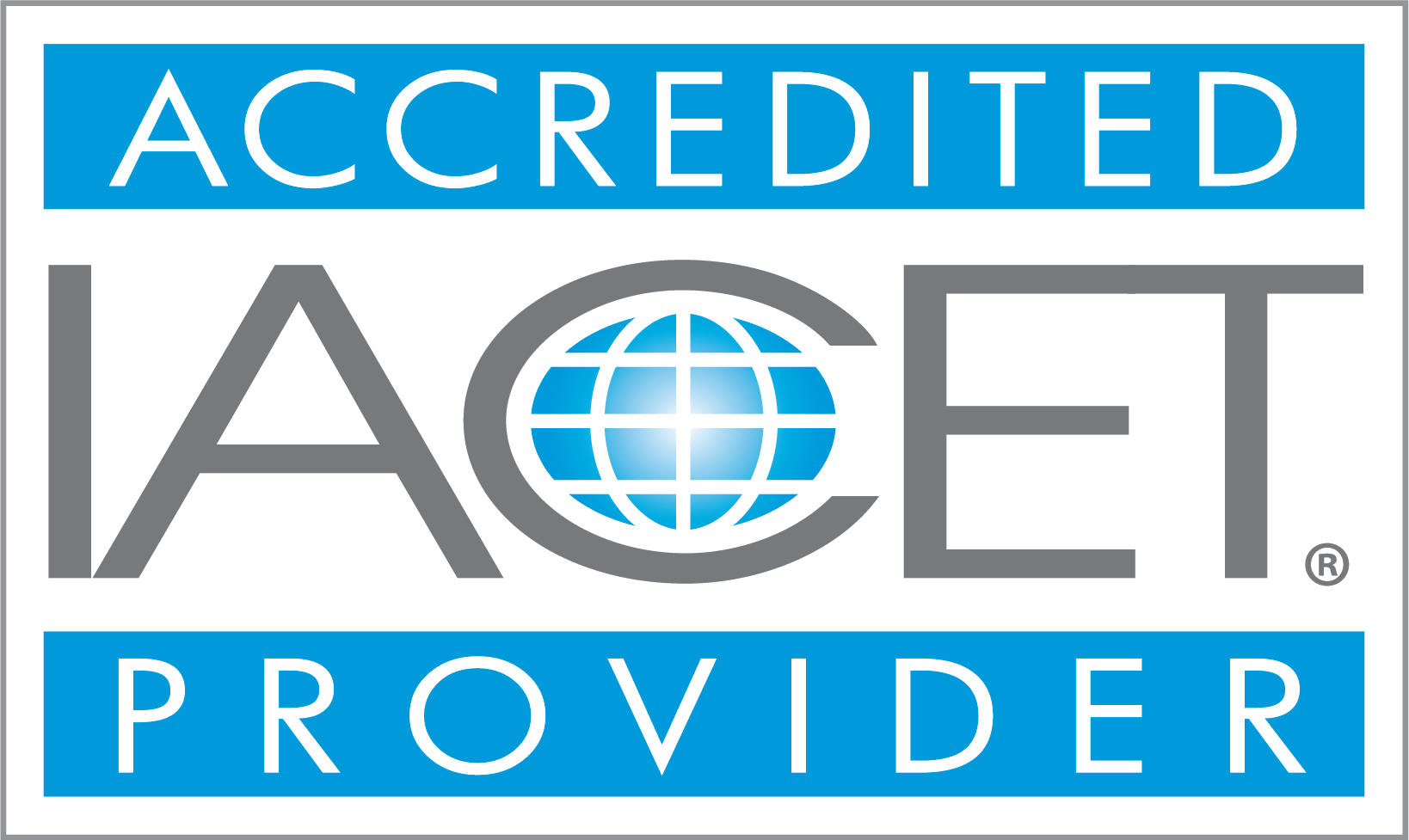 Your Shortcut to New Skills

Get All the Information About
Hiring Mike to Speak! 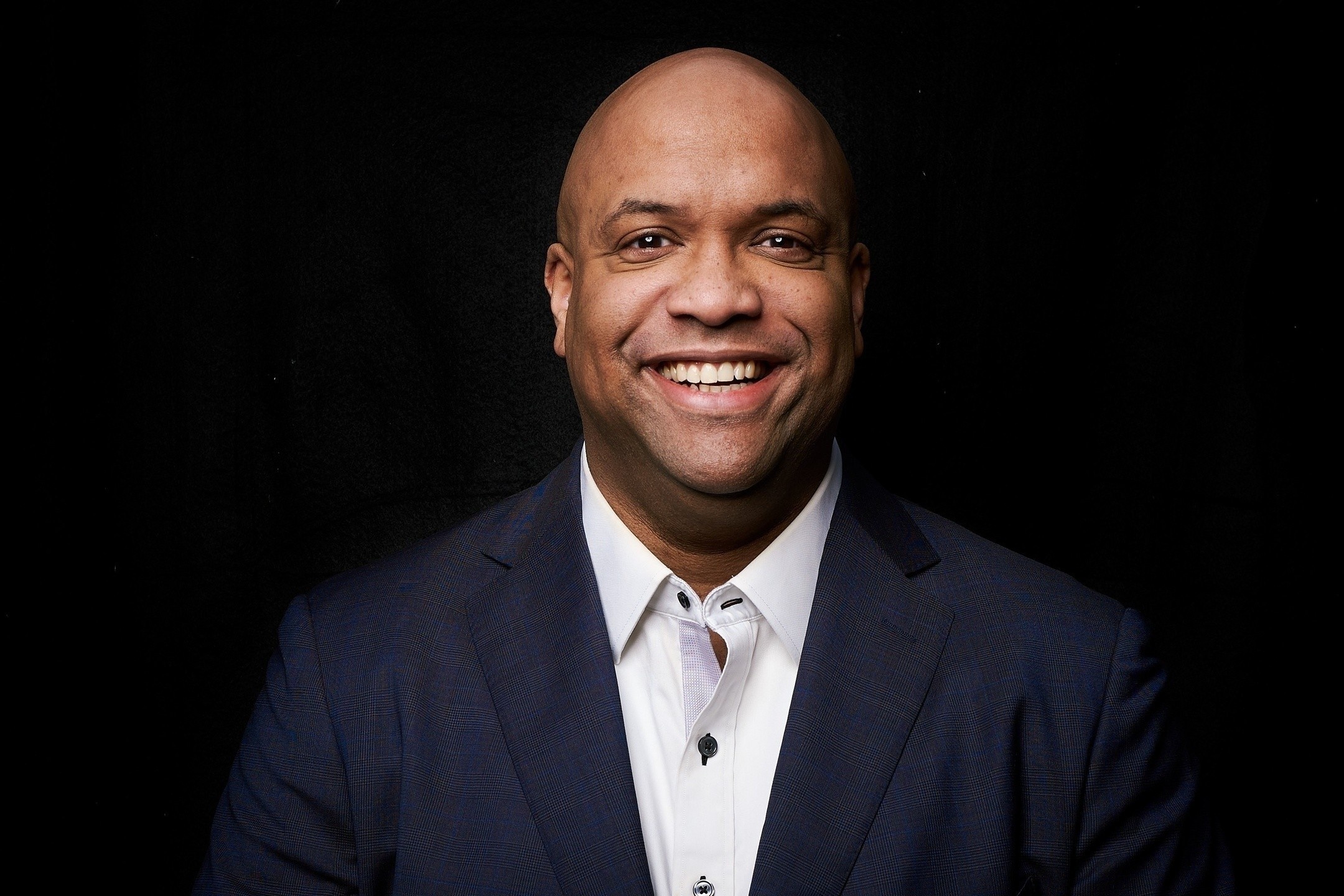 A Little Planning Can Go a Long Way 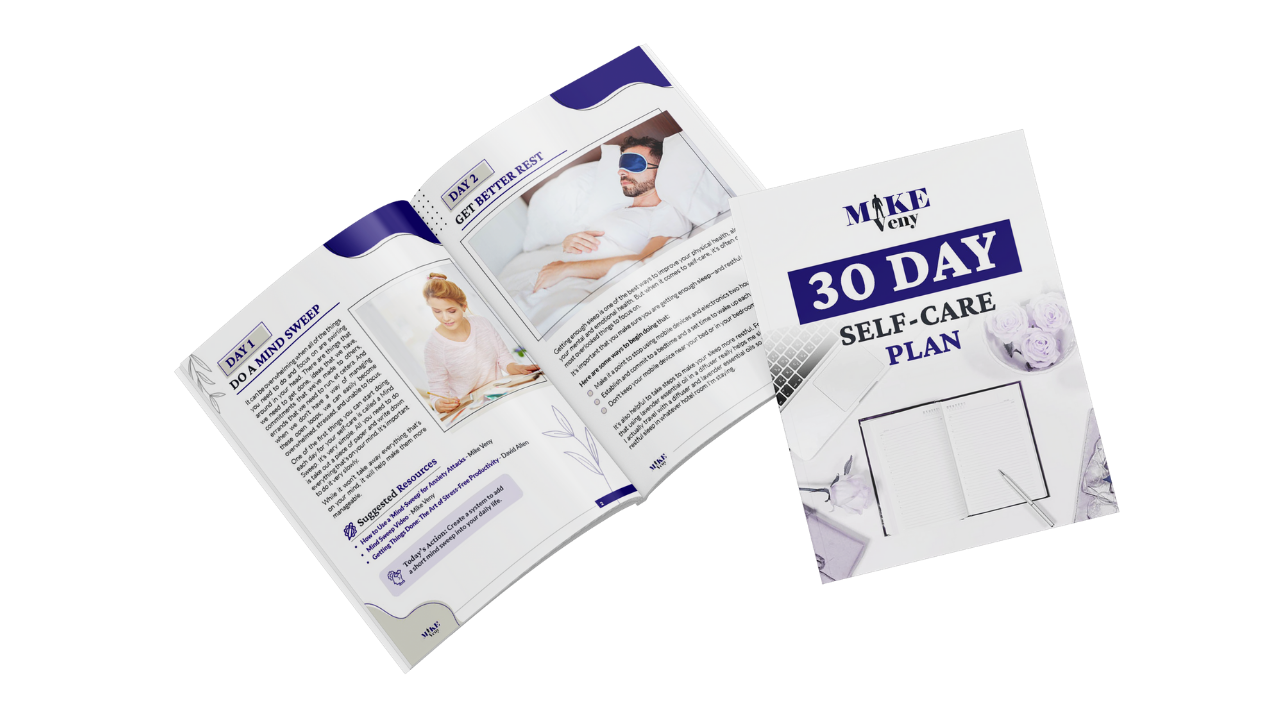 Are you ready for 4 weeks of outstanding wellness? Refresh, renew and recharge your mental and emotional health with the 30 Day Self-Care Plan.

A rewarding month awaits you. Why wait another day?